He holds recognition from many different organizations in many different countries. He has authored hundreds of widely acclaimed articles, books and videos related to the vast world of self-defense and martial arts.

Kansen Ryu a self defense system taught at A. Kolychkine Judo Foundation is a Cuban system of “ Defensa Personal Integral”.

It is comprised of a rigorous selection showcasing techniques from various martial arts such as Judo, Aikido, Karate Do and Jiu-Jitsu, and as of the early nineties, it has also incorporated new techniques from Kickboxing, Western Boxing and Taekwondo in the pursuit of martial perfection, excellence and above all efficiency, shedding away pageantry or other elements that represent choreographed role-playing, elements far detached from real life-threatening combat situations.

Emerging in the seventies but formalized in 1982, this system was established by strictly Cuban authorities. Its methodology, principles, concepts, fundamentals and analytical content are rightfully and lawfully protected in the Centro de Derecho de Autor and in the Registro de la Propiedad Intelectual de España, registered with its corresponding copyrights in Cuba and Spain. True to the word Integral in its nomenclature, it adapts to the different situations that may occur dynamically in a real life-combat scenario, viz. default, alert, emergency, danger, high risk, or hostile scenarios. It assesses the risk and probability of its available techniques’ outcomes, allowing its practitioner to apply only those moves in response to a threat that are proportional and rational according to each individual scenario instead of one-size-fits-all approaches, which are impractical today. Florida resident Jose Cuspinera Navarro C. N., both Kansen-Ryu’s founder and its current grandmaster, holds an 8th Dan in Jiu-Jitsu, 7th Dan in Karate Do, 5th Dan in Judo, 3rd Dan in Aikido and superlative certifications in police personal defense and tactics. Born in Cuba and having spent a great portion of his life in Spain, he was regarded as Spain’s best teacher in 2000. Other titles include being the seventh member of the Spanish National Galleria de Maestros, The Intergym2000 gold trophy winner and two times considered the world’s best teacher, ranking second each time, by national educational committees. He is the second to achieve highest rank in the group Torite Kaizen, the first being the Japanese native instructor Hizakatsu-san in 1721. He is also a gold medal winner in the World Yudansha Kobujitsu Karatedo Competition, an honored member of the Hall of Fame Mo Soo Do, a silver belt winner in the category of 7th and 8th Dan degree-holders and an SEI gold medal winner with a certificate of excellence. He is a title-holding instructor of Ciencias de la Seguridad, security and police detail studies. He is accredited by the General de la Policia y de la Guardia Civil de España, the individual in charge of Spain’s civil security and public security education, as a recognized master professor of self-defense. Recently in 2014, he was inducted into the United States North American Martial Arts Hall of Fame in addition to the foundation’s own golden and platinum awards. 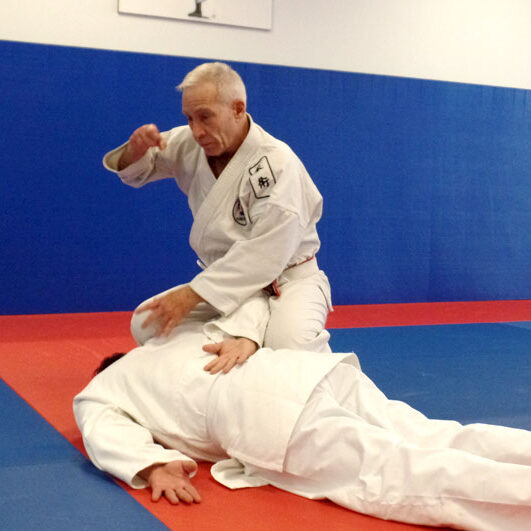 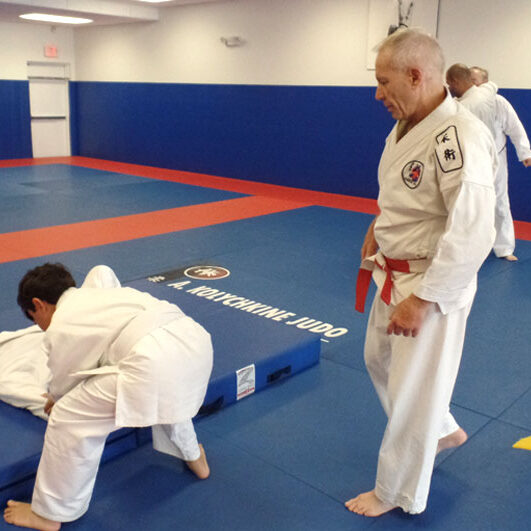 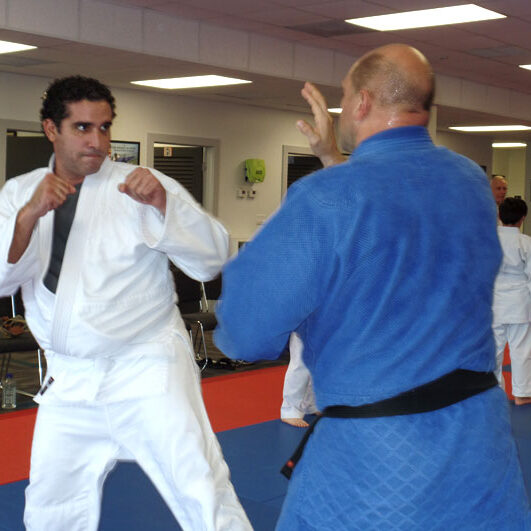 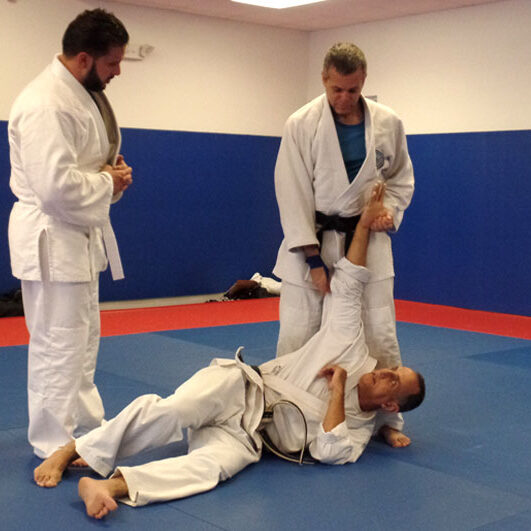 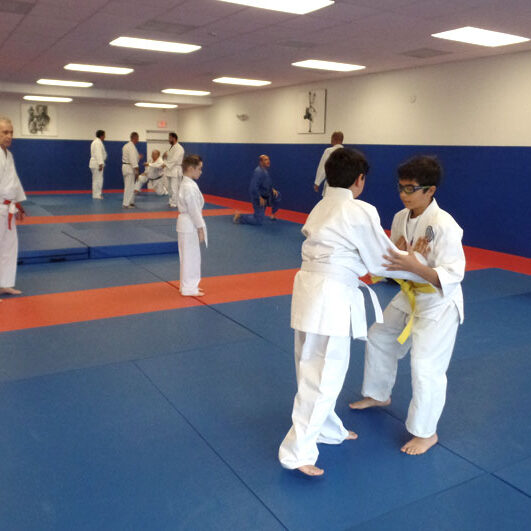 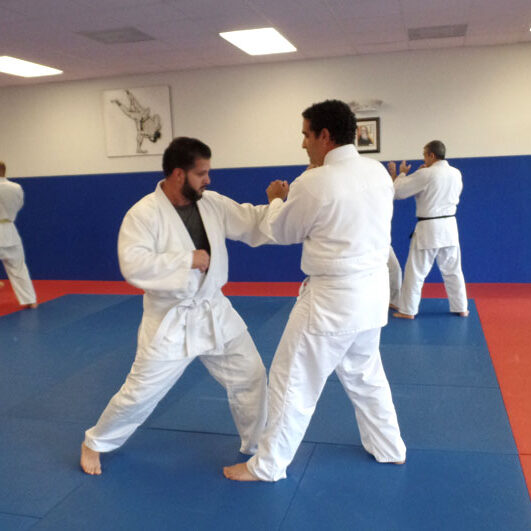 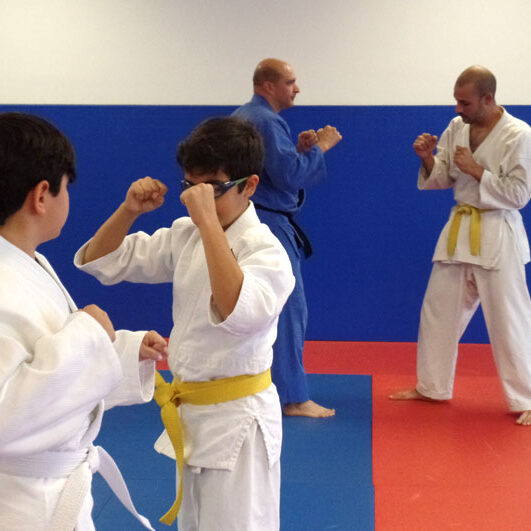 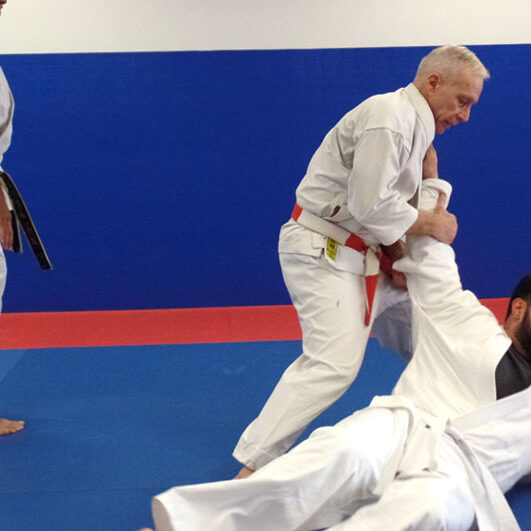